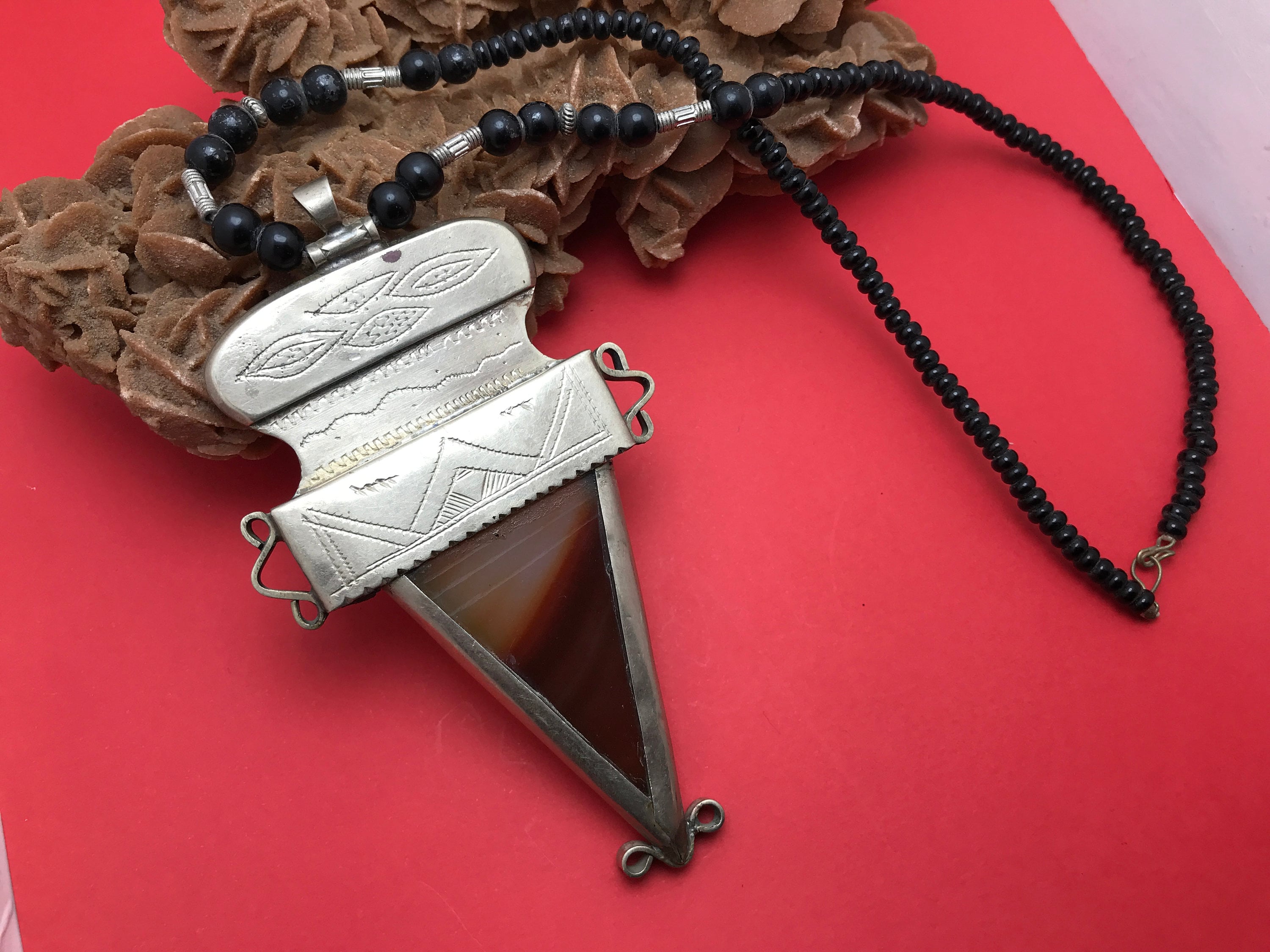 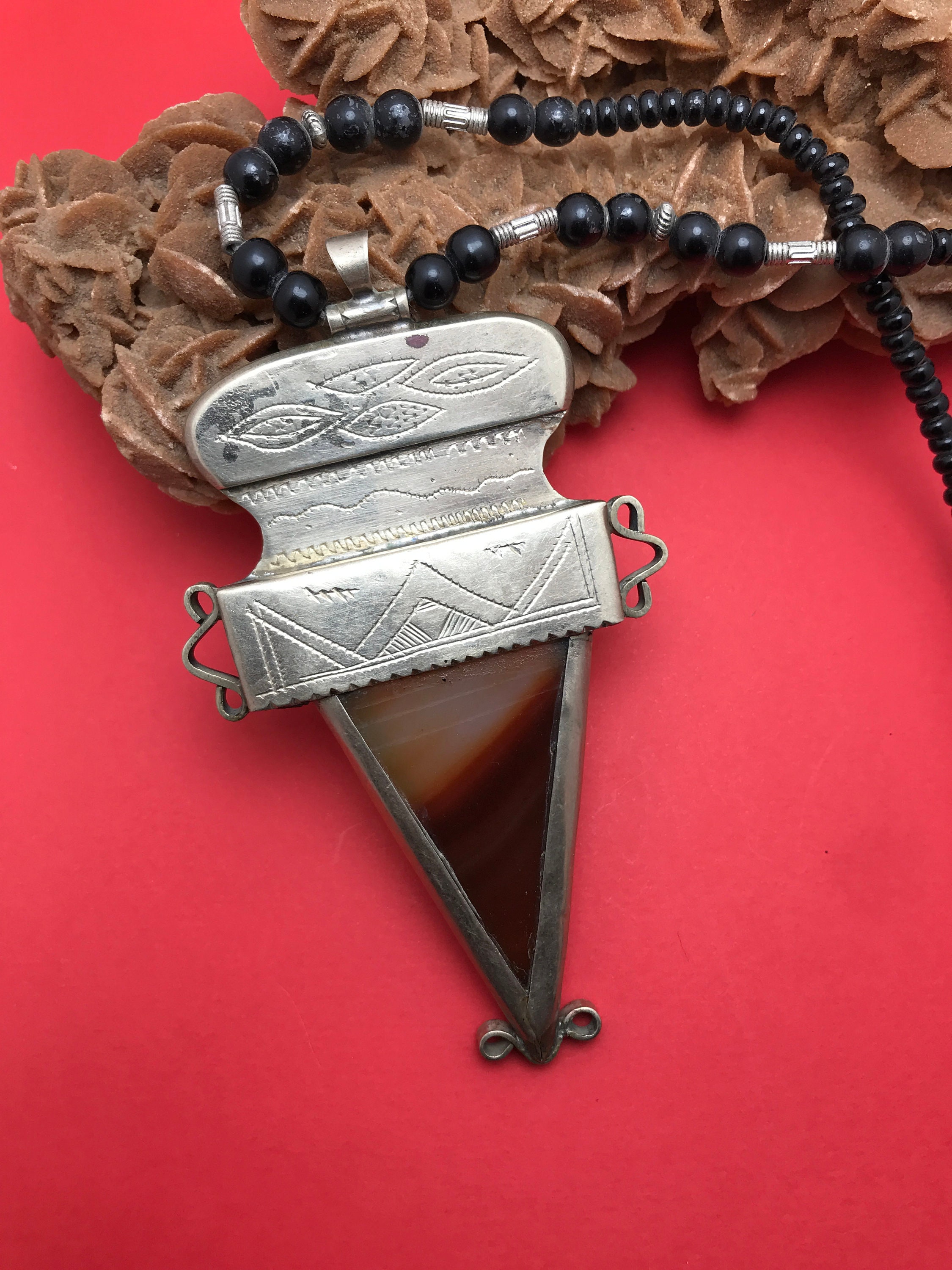 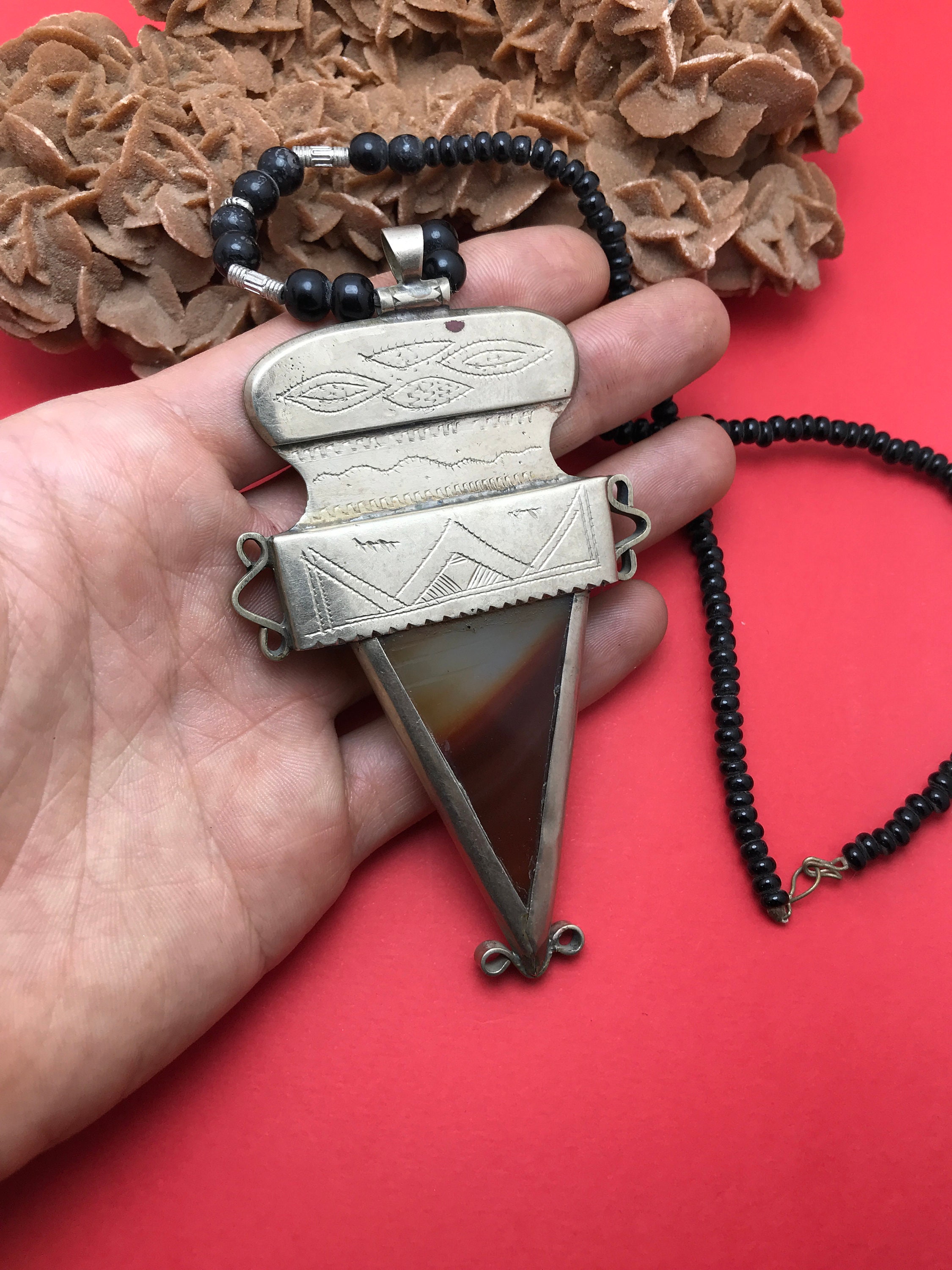 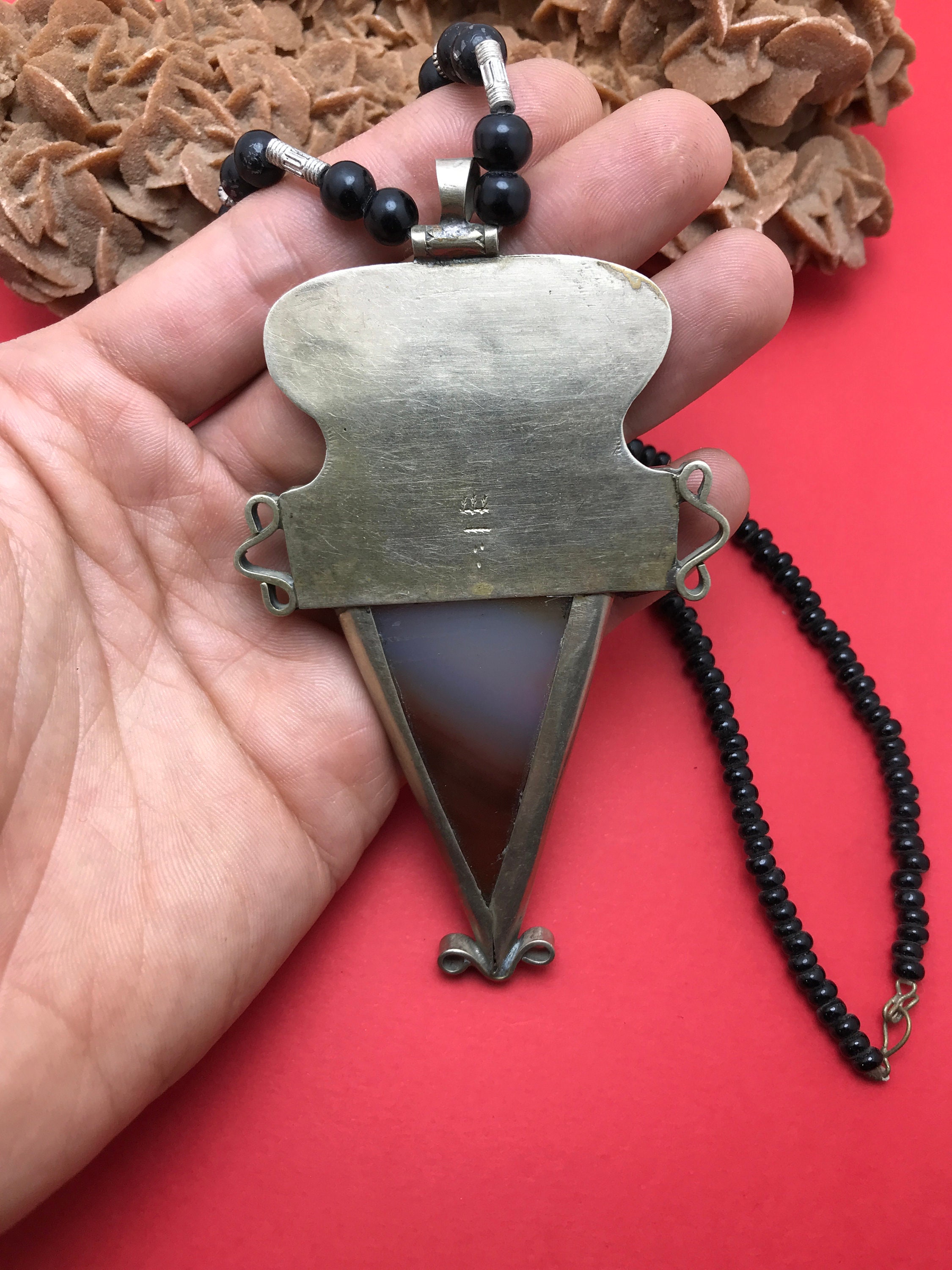 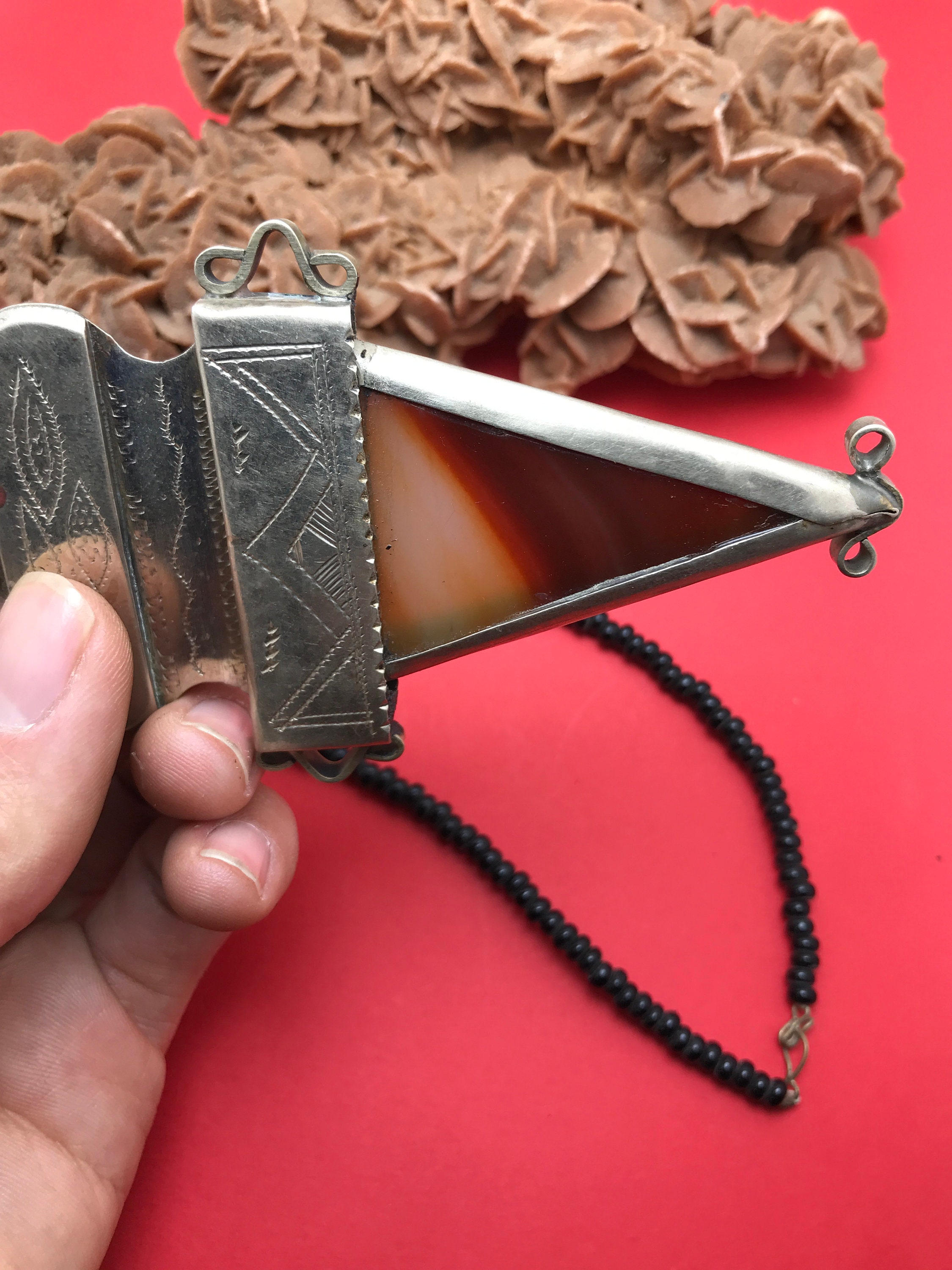 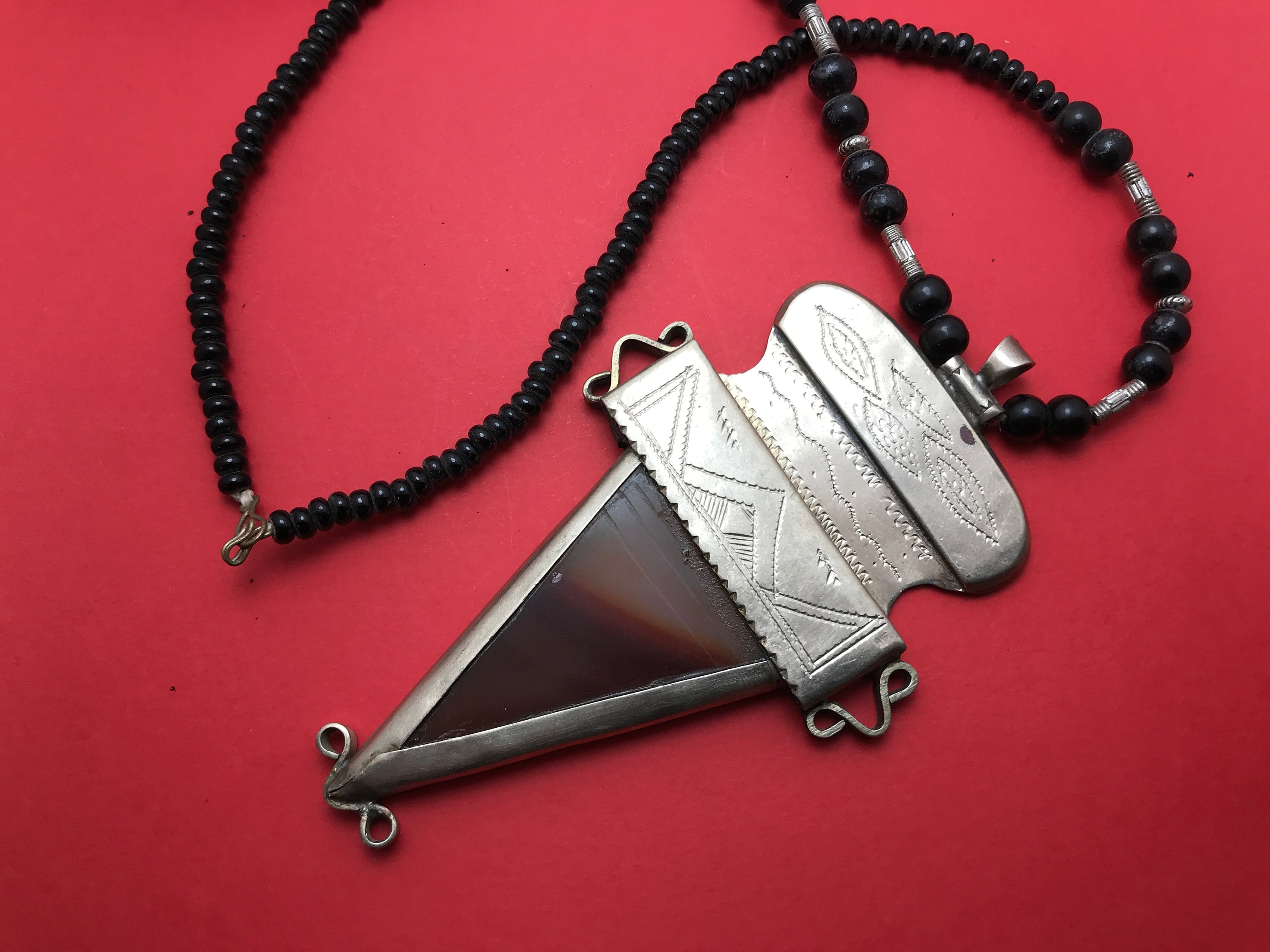 This beautiful item came to me as a prize. Thank you so much Pirates-Tayler.

VikingTwareg's Southern Crosses are replicas of charms as used by Touareg tribes. Every settlement uses its own version of the charm.

Alternativtext
The Geocaching Profile „VikingTwareg“ tells the story of a Viking. During his travels he reached all the way to the Sahara meeting the people Tuareg. The Tuareg are berber nomads and have their own alphabeth, Tifinagh. Today they primary live in parts of Algeria, Niger and Mali in areas with exotic names like Air or Tenere.

The Tuareg use charms in various variations all symbolyzing the constellation „Southern Cross“ (Crux). Every settlement uses his own variation. The Travelbugs of this series show charms of the settlements Agadez, Tahoua, Bilma and Abalak. These places all lie within todays Niger and can be shown using Google Earth.

Tahoua is one of eight administrative Regions in Niger. The capital of the Region is the Commune of Tahoua. The Region covers 106,677 km². The city has a population of 102.943 (2009). It is primarily a market town for the surrounding agricultural area, and a meeting place for the Tuareg people from the north and the Fulani people from the south. Phosphates and gypsum are mined there as well.