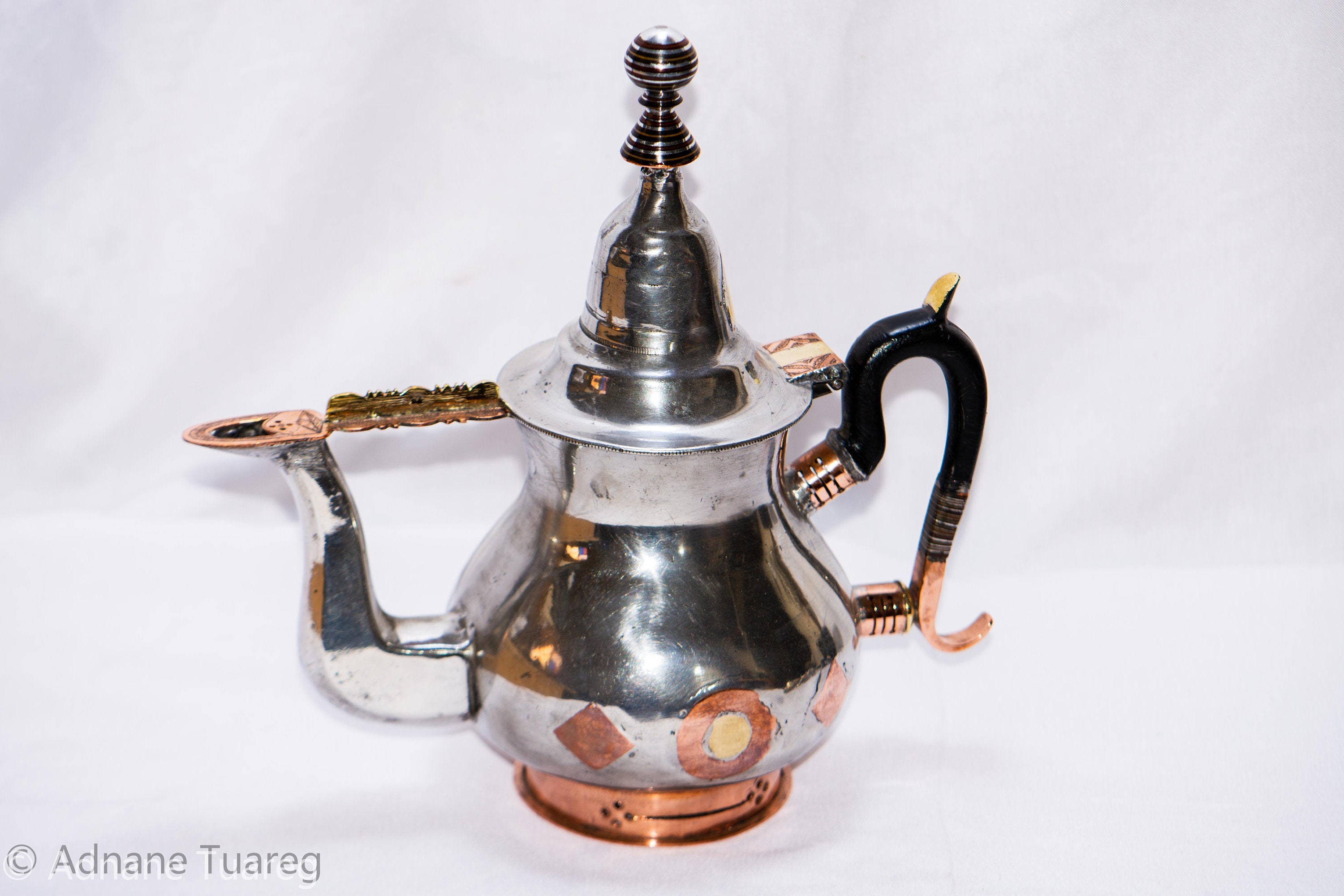 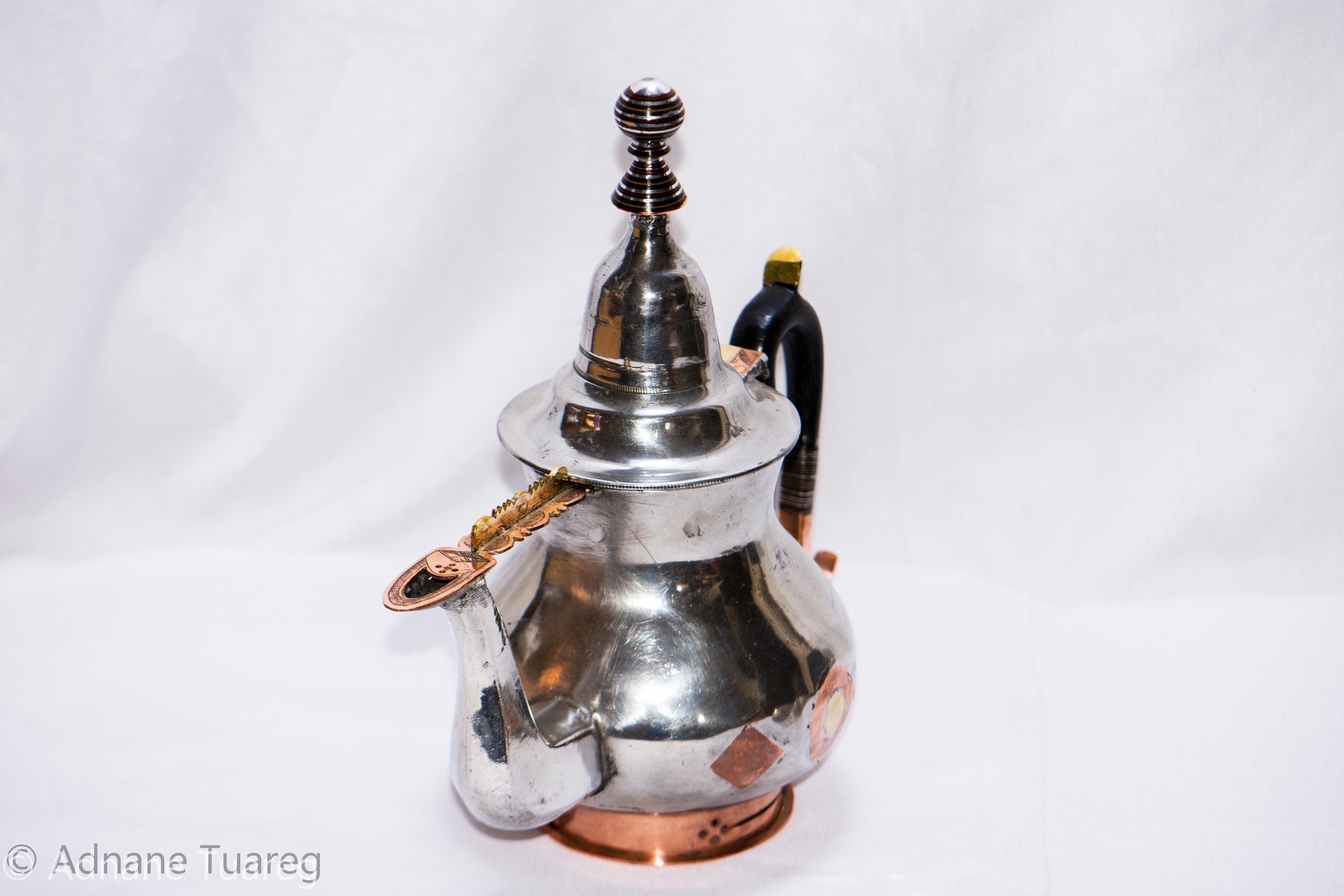 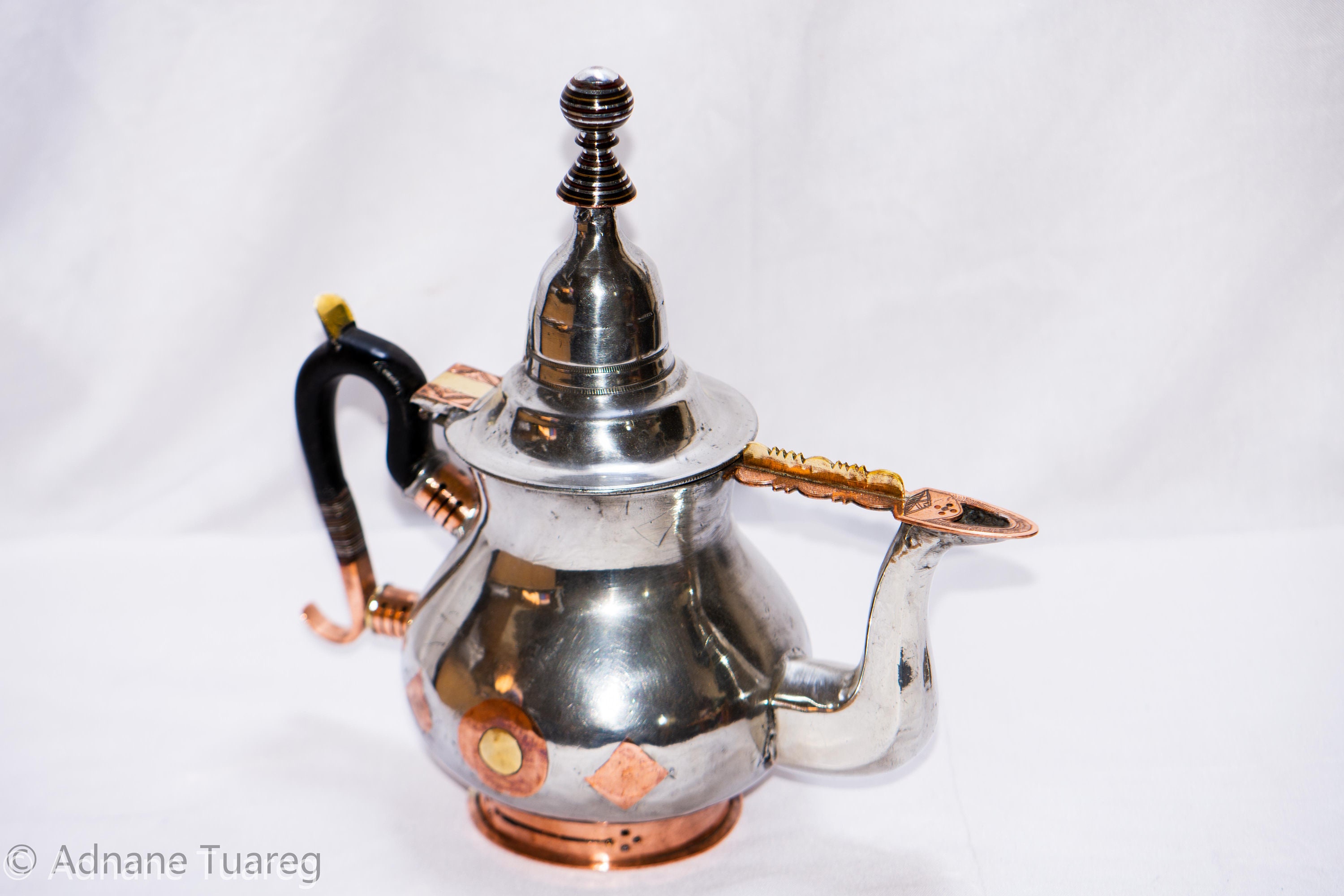 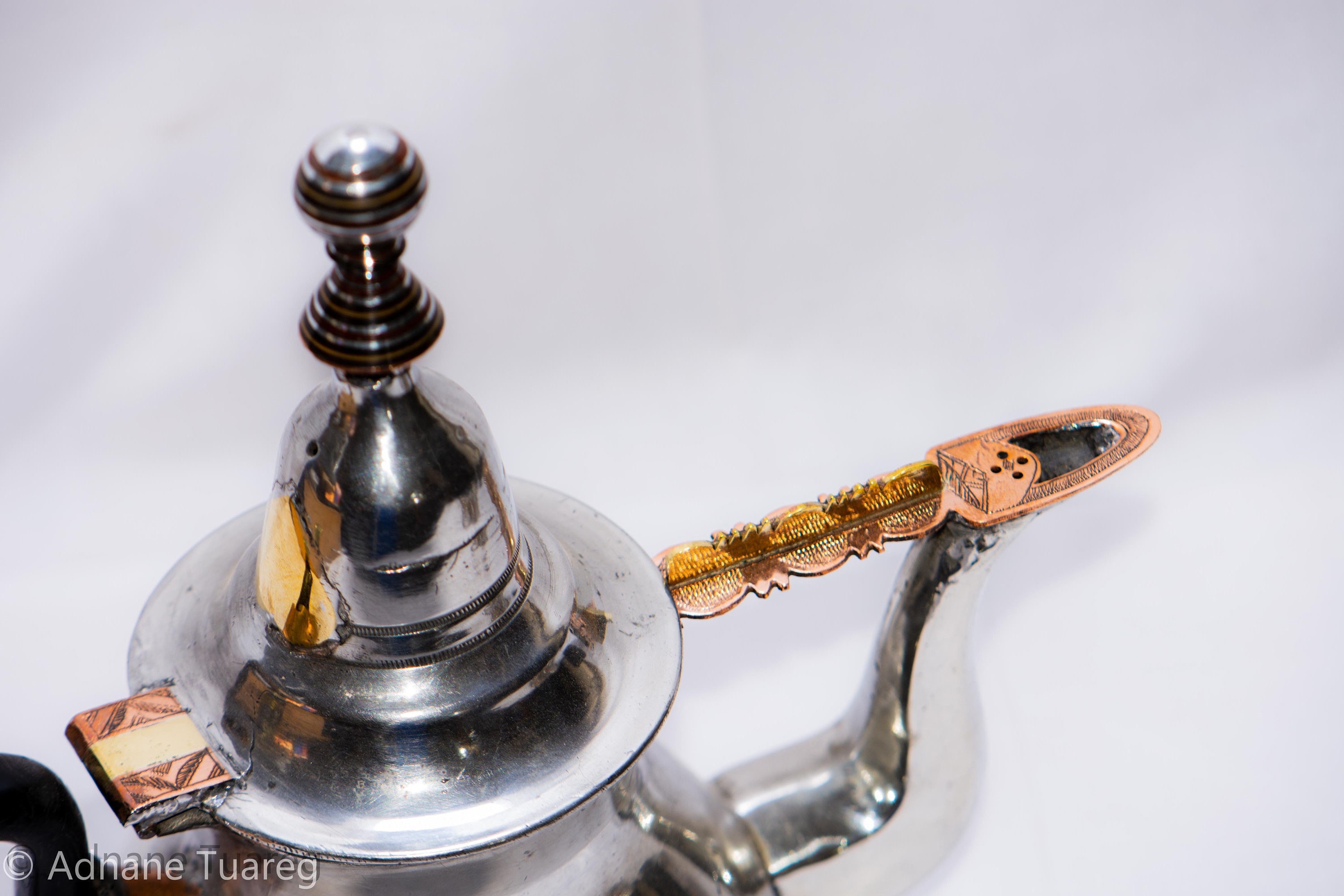 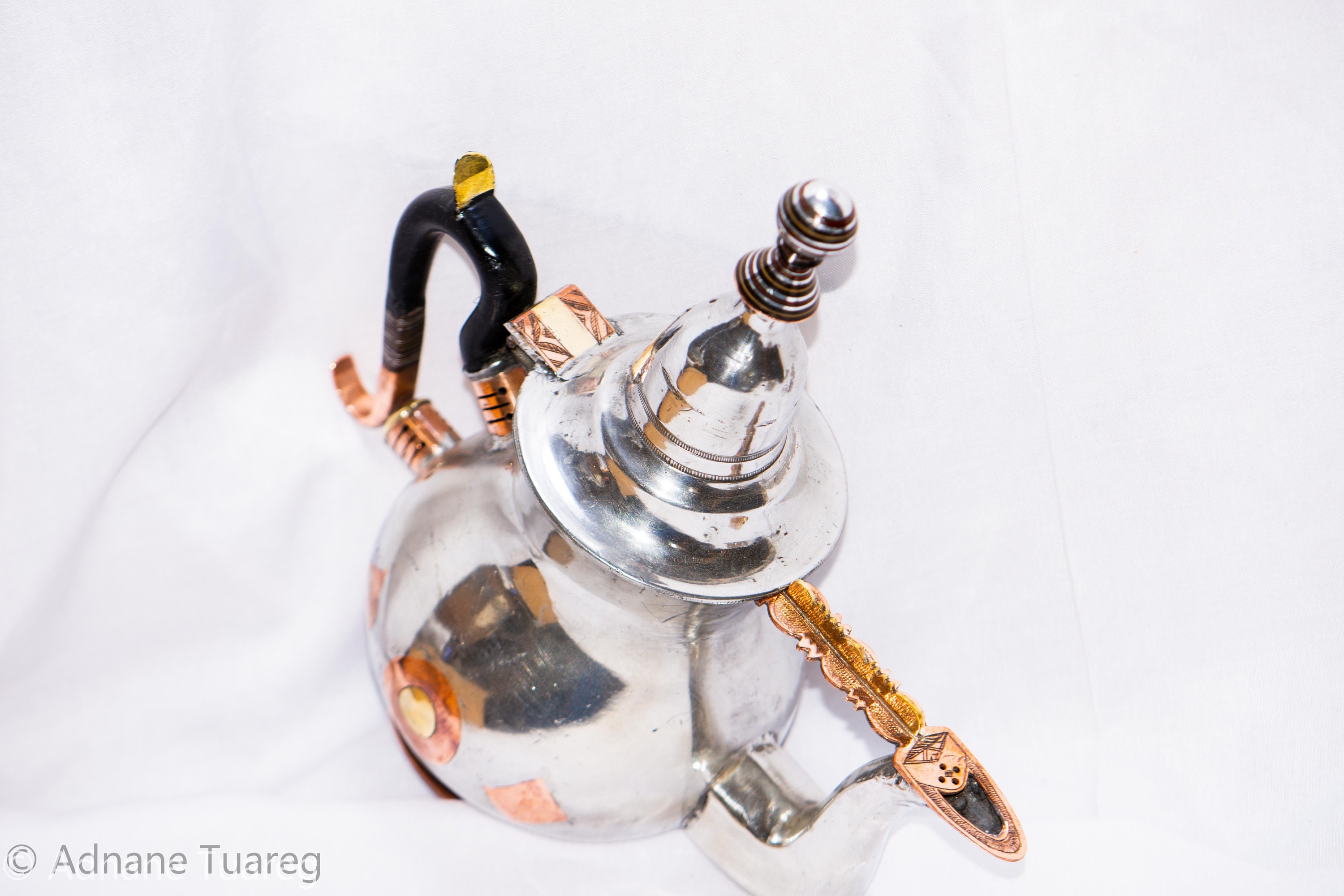 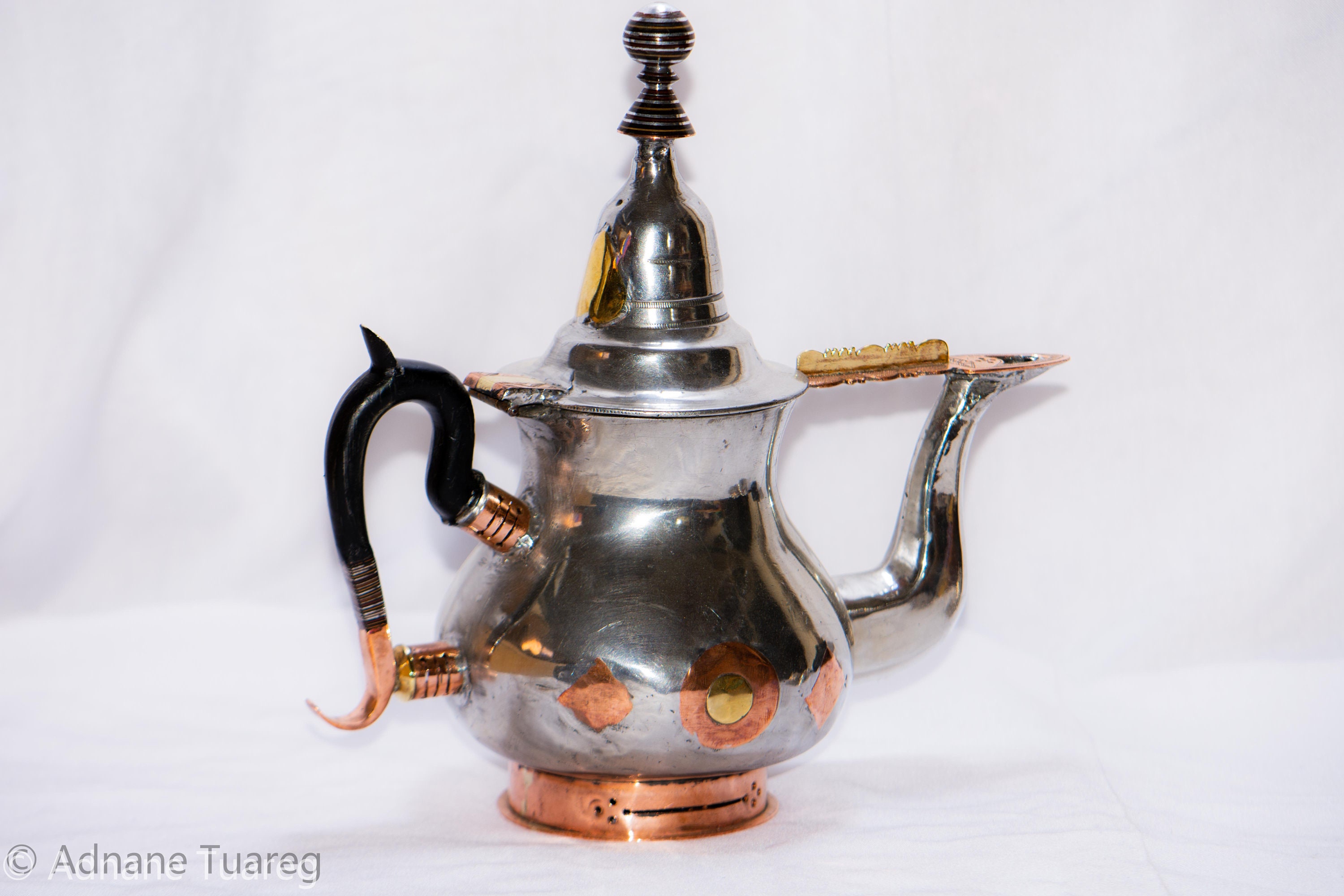 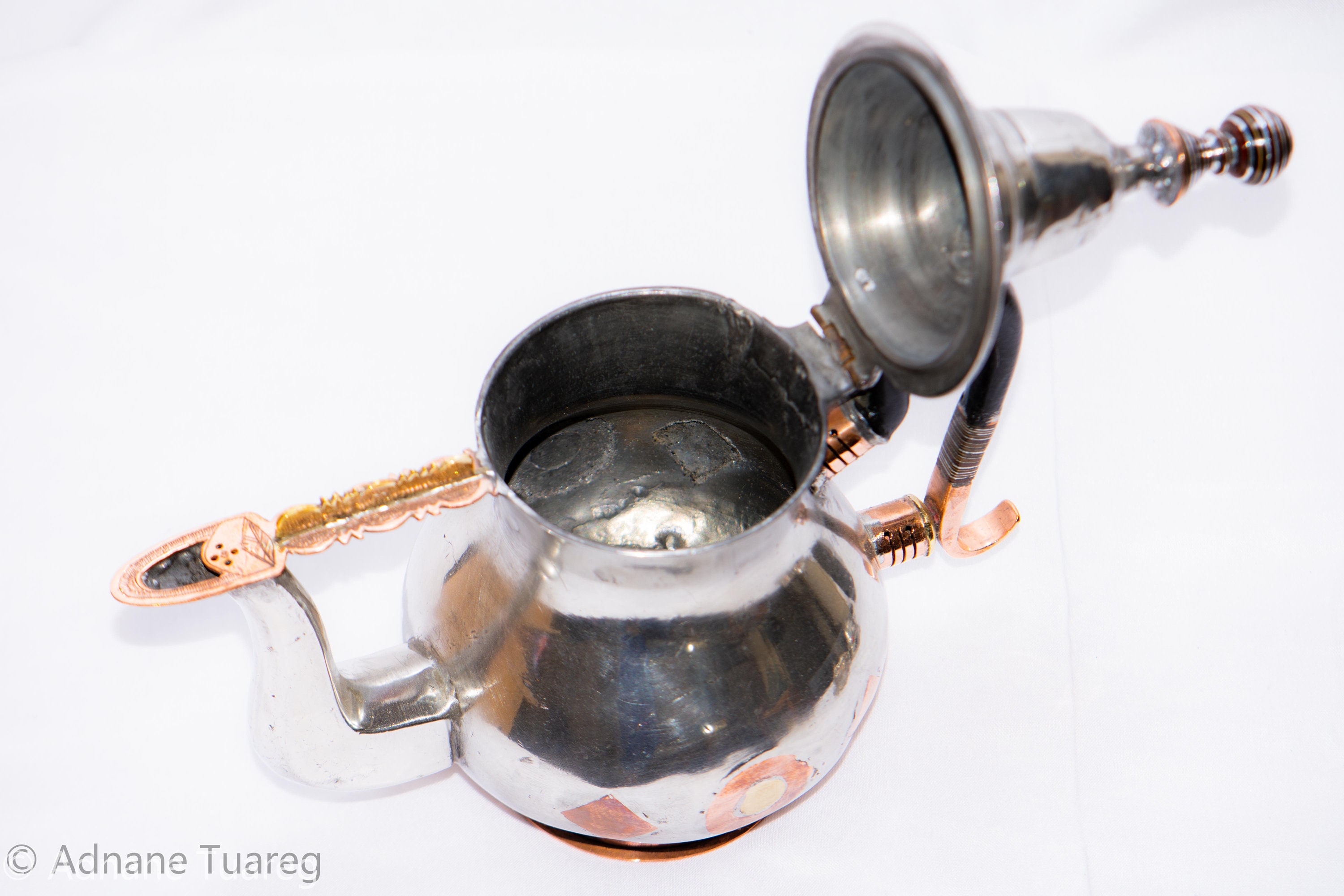 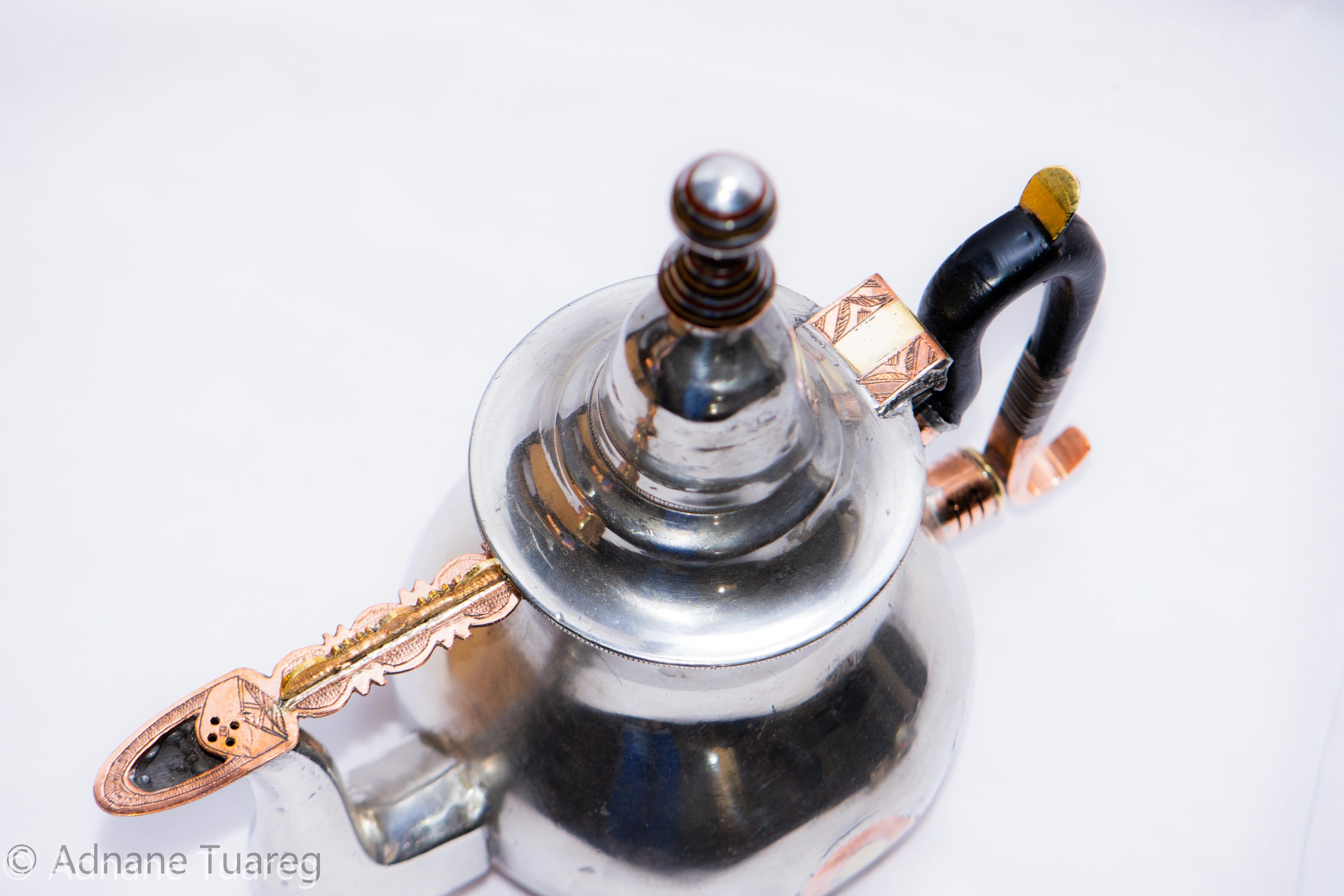 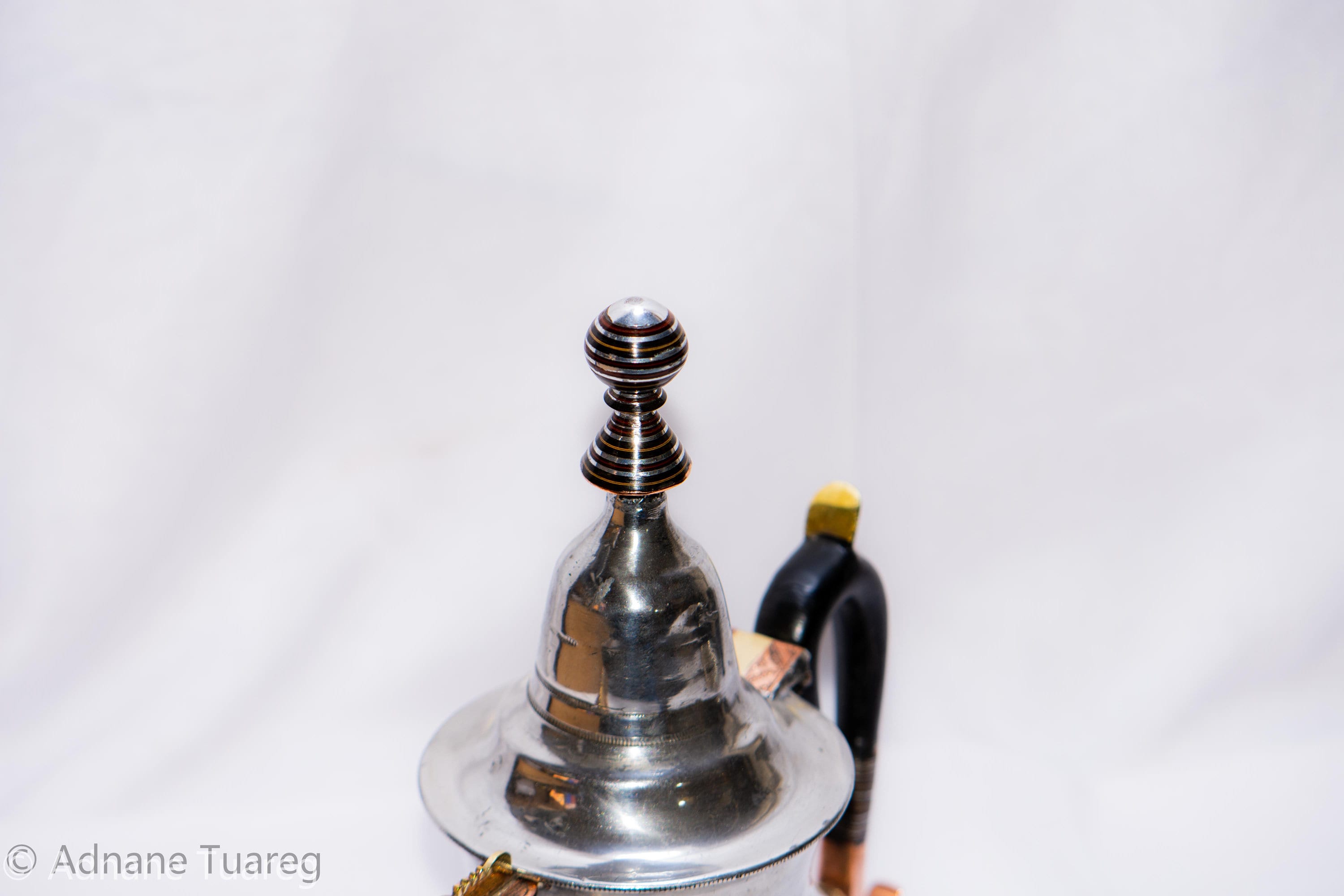 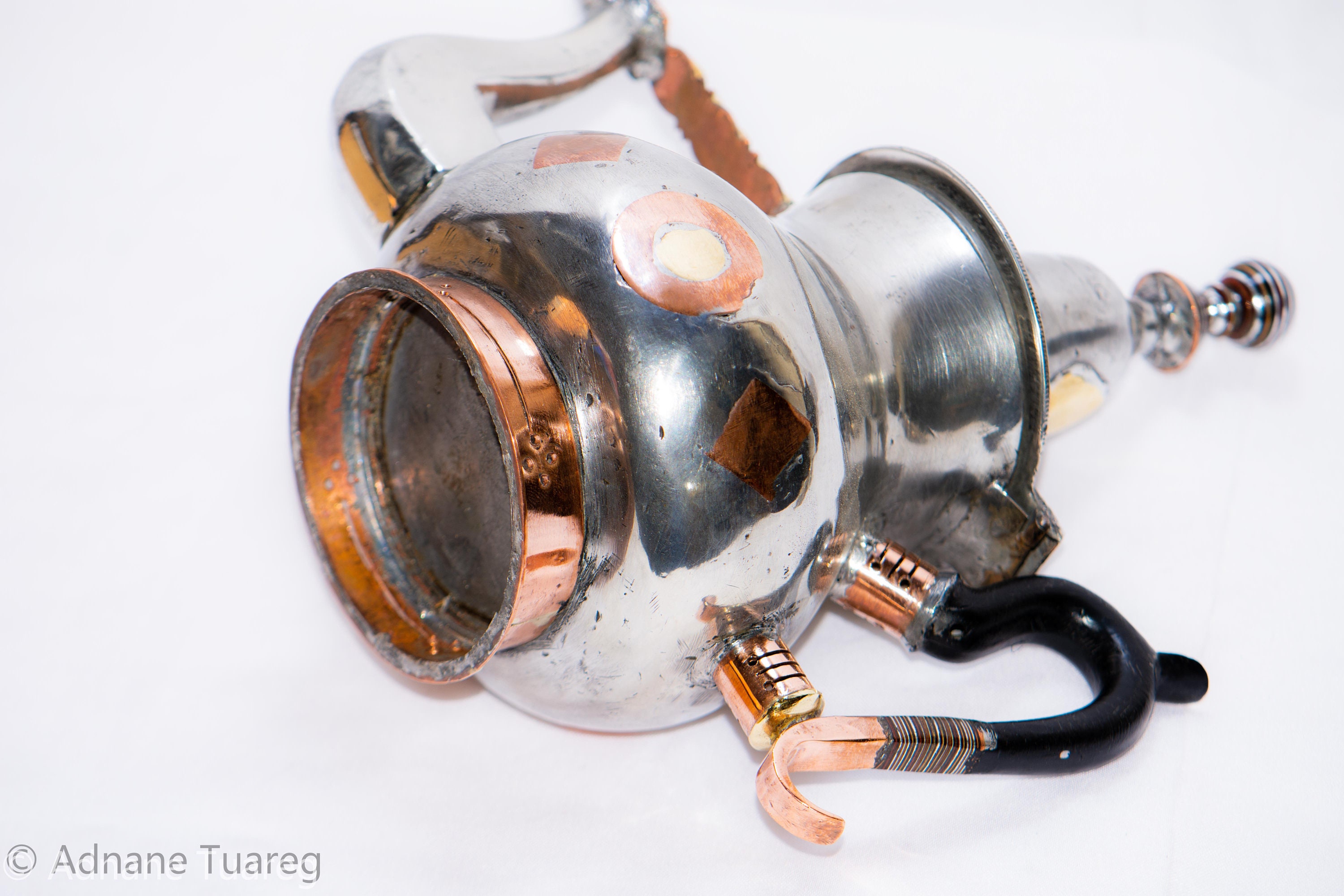 The Tuareg people inhabit a large area, covering almost all of the Middle and Western Sahara and the north-central Sahel. They probably came from the ancient Libyan people of the Garamantine kingdom, described by Herodotus. The Tuaregs are mostly nomads. For more than two millennia, the Tuaregs exploited the trans-Saharan caravan trade connecting the major cities on the southern edge of the Sahara by five desert trade routes to the northern coast of Africa (Mediterranean).

Beautiful item. A little smaller than I expected but gorgeous. I guess I should have asked for dimensions and maybe a written history of the object to increase its appeal. I’d love to know more but again the quality of the item and the seller is spot on.